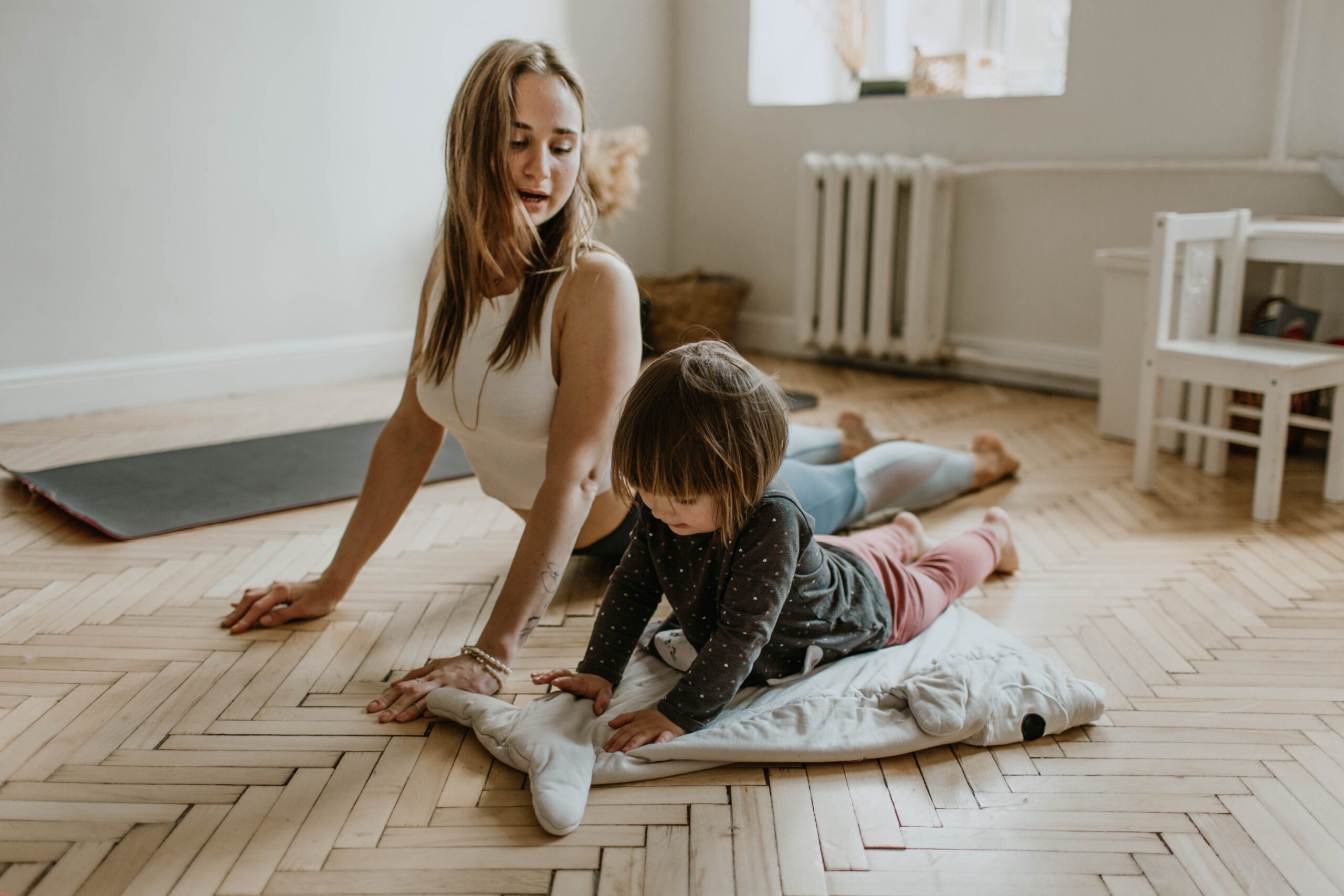 Humans have been practicing yoga for thousands of years because of the mental and physical health benefits it offers. With its origins in India, the practice of yoga aims at bringing harmony and awareness between mind and body; yoga is derived from the Sanskrit word “yuji” which means “to unite.” It is a physical exercise of different body poses combined with breathing techniques and meditation

There is a plethora of reasons that yoga has withstood the test of time and has becoming more popular than ever with people practicing it in every country now. People around the world who want to live a healthy lifestyle, rely on yoga for its extraordinary mind and body health benefits.

Not getting enough sleep has been proven to be closely linked to obesity, high blood pressure, as well as other mental problems like depression and anxiety. Recent studies have confirmed that 55% of people who practice yoga a few times a week fall asleep faster and get a considerably better nights rest than those who don’t practice yoga.

Certain yoga poses trigger your body to release melatonin which is a hormone that regulates sleep. Harvard Medical School released an article explaining which yoga poses and breathing exercises most significantly help you get a good night rest.

Several studies have proven that one of the many health benefits of yoga is a decrease of depression symptoms. The main reason is that yoga is a natural way to make your brain increase its production of serotonin. Serotonin is the “happy hormone” and people with depression have a significantly low amount of it in their bodies.

People with depression struggle with low energies and struggle to get through the day. Practicing yoga fights depression by increasing your body’s energy production; this helps someone who is depressed successfully get through their day.

Recently, more and more studies have proven that yoga is a remarkable way to reduce high levels of anxiety. The breathing techniques and different yoga poses reduce the production of cortisol which is the body’s main stress hormone. When cortisol is reduces, you feel less anxiety and stress. The practice of yoga is rooted in the idea of being grounded in the present moment, this allows you to relax and diminish anxiety.

Catherine Bushnell, PhD, is scientific director of the National Center for Complementary and Integrative Health (NCCIH); in recent years she has led studies that prove how effective yoga can be in preventing and reversing chronic pain. In her research she has found that chronic pain physically changes brain structure and gray matter. Through cutting edge research, she has found that yoga reverses the effects of chronic pain on the brain, resulting in a reduction in the brain’s pain perception and, most significantly, it can offset changes in the brain caused by chronic pain.

Focusing on the breath is the basis of yoga; because of this, after every yoga session, a person’s vital capacity is exponentially increased. Vital capacity is how much air you can expel from your lungs in one breath. It is important for people with obesity, lung disease, asthma, and heart problems to increase their vital capacity as part of a healthy lifestyleto prevent other health complications. Yoga’s breathing techniques strengthen the lungs and improve overall lung function.

Inflammation is the body’s natural response to stress and/or injury, its purpose being to fight infections and heal injuries. However, too much inflammation can be detrimental to your health. In the world we live in, most of us suffer from chronic inflammation as a result of stressful lifestyles, eating highly processed foods, and not getting enough sleep. Practicing yoga increases the body’s production of Adiponectin which is an anti-inflammatory hormone. Another significant way that yoga reduces inflammation is through the reduction of stress, as mentioned above. When your body is stressed out, inflammation occurs—when the body relieves stress, inflammation is also diminished.